It's the last day of May, if you're a Stashbuster get over to the link party and show us what you've been up to and maybe win a prize!

I finally, finally, made up my first normal tiramisu with fabric I bought last November specifically for it when Steph first started talking about Cake Patterns and Tira. 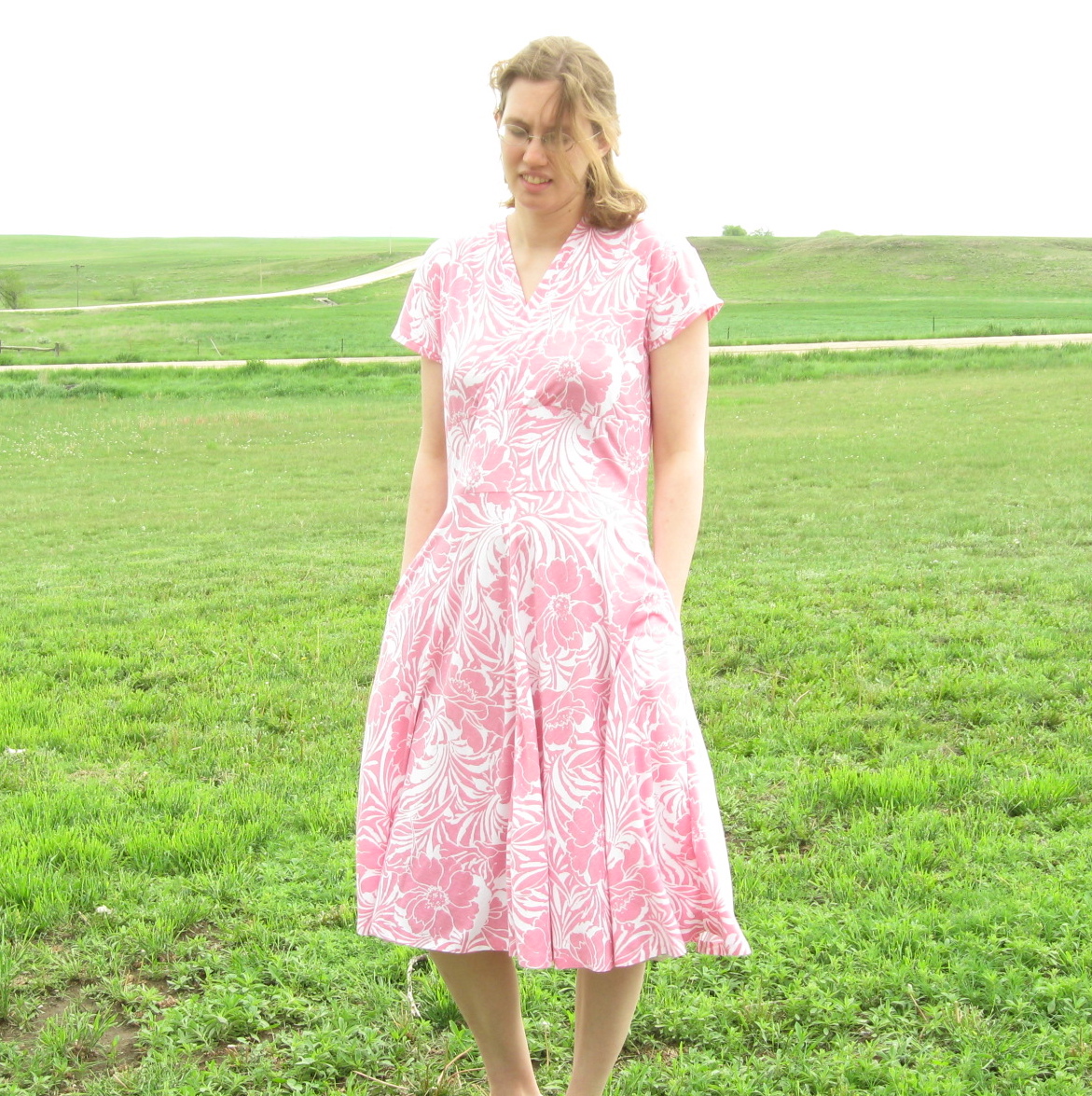 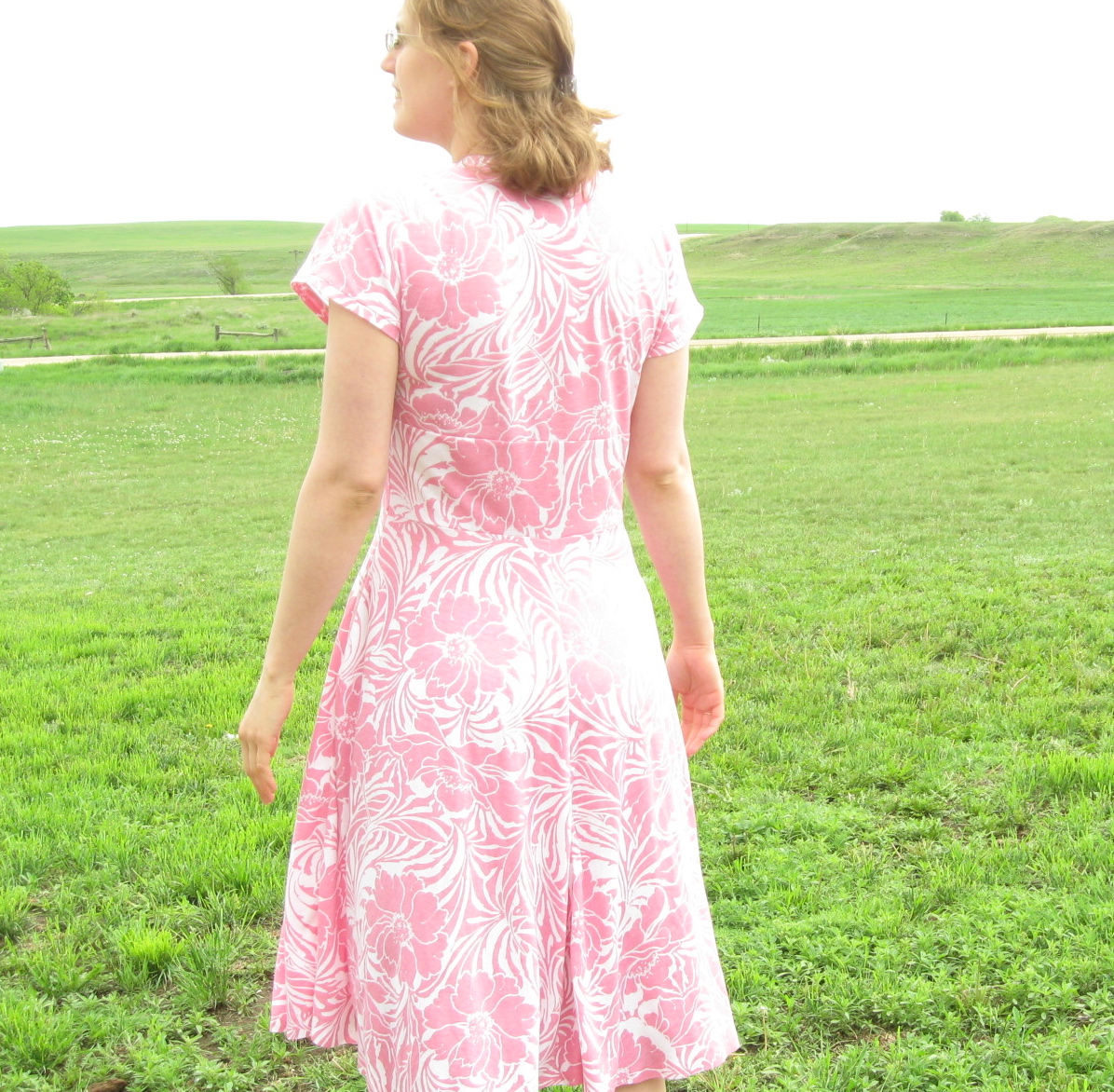 It went together so smoothly all my fears and worries were unfounded. Thanks to the previous Tira fittings I was able to cut this out and get it right the first go. I did make a few changes. 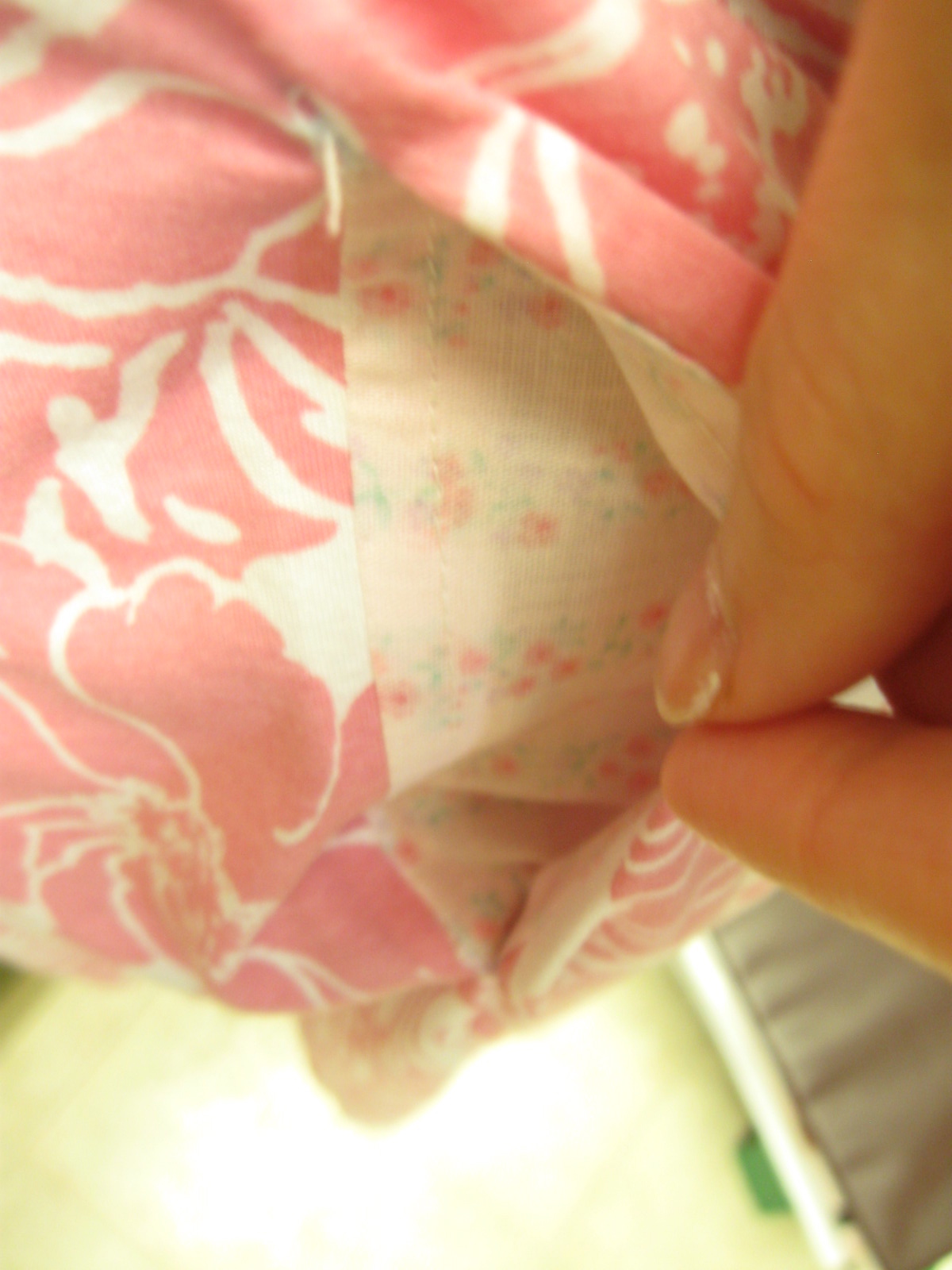 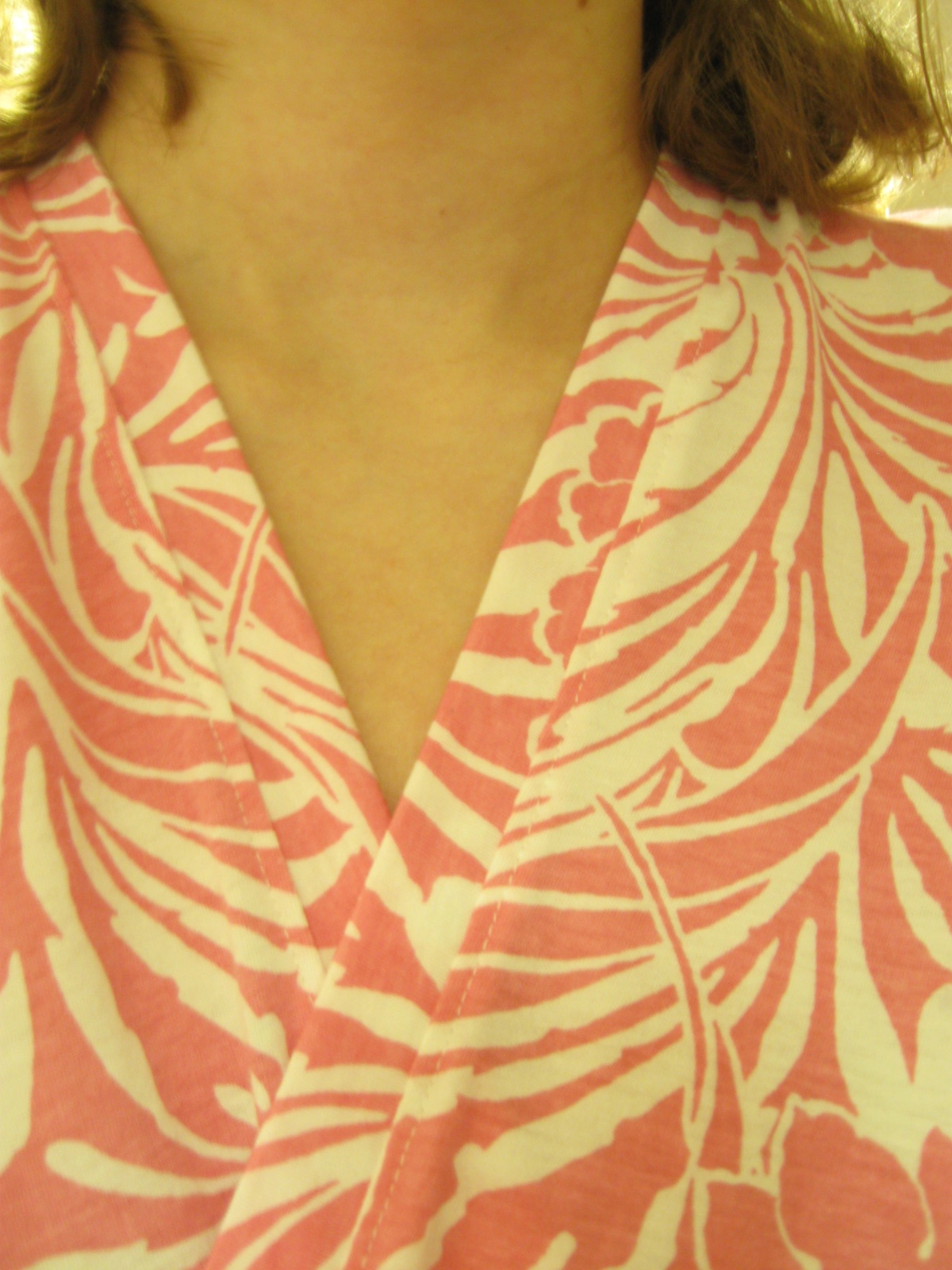 Confession time. I admit to having some confusion with the stripe/stretch lines and the different cutting layout. (it didn't help that one of my knits does actually have the lines running vertically) All other knit patterns have you cut the neckband going with the stretch while Tira's neckband is cut lengthwise going with the least amount of stretch. That's why it was the exact length of the neckband and that's why my burgundy Tira gathered. I only wish I had had this epiphany before I got the dress sewn together... but I understand the Why now so I won't be making that mistake again.

Moving on, I wore it all day to let the hem settle while I watched my 3 not-nieces and 1 not-nephew. We swung on the swings, pushed the wheelchair down the gravel road, saw a muskrat, played with toys on the floor, took naps and went potty. The dress performed fabulously.

There is a wind warning out on that skirt though. Make sure you keep a firm hand on it so you don't end up flashing the mailman...

Since this was a very lightweight knit I decided to try the fusible or sticky tape to hold the hem in place while I sewed it. Unfortunately I was in a hurry at wallyworld and picked up some heavy stuff with a big, "DO NOT SEW" warning on the back. 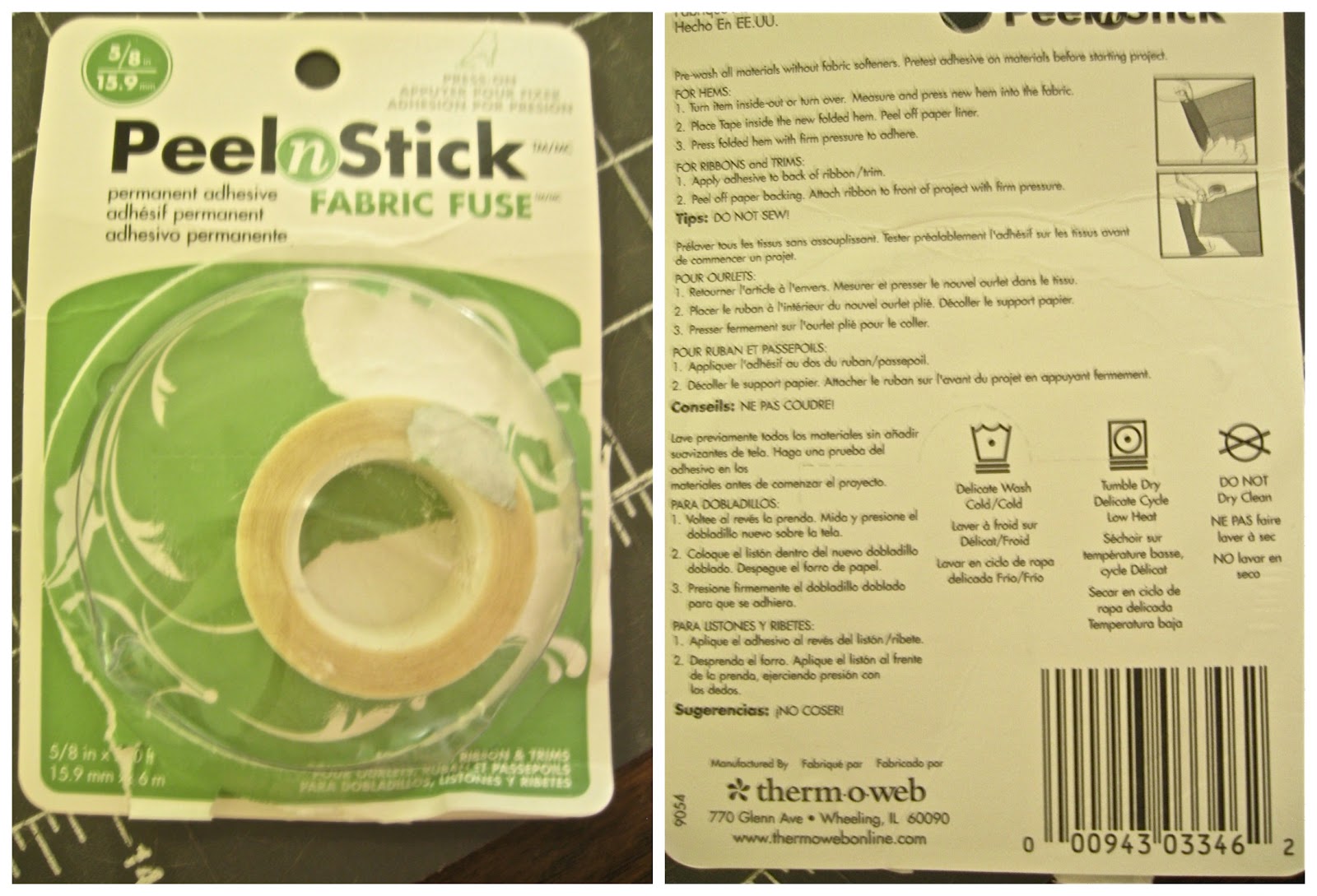 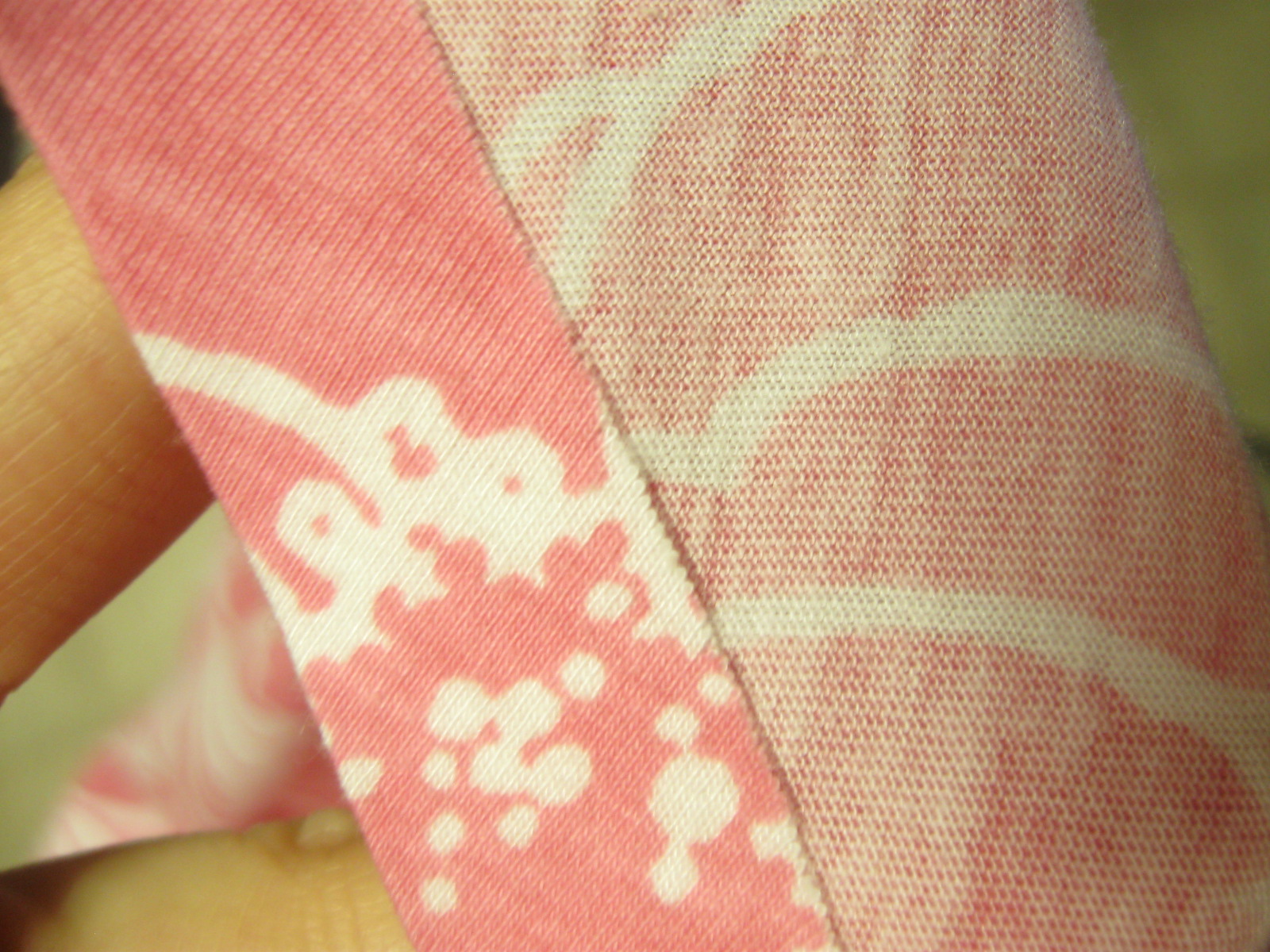 But I had it, so I decided to go ahead and use it. Turns out the paper backing is heavier than the sticky and it didn't effect the drape of my hem. I'm skeptical of it's permanent stick claims but I'm willing to give it a try and see how it comes out after the first wash. I can always sew it later if I need to.

This concludes my review on Tiramisu. 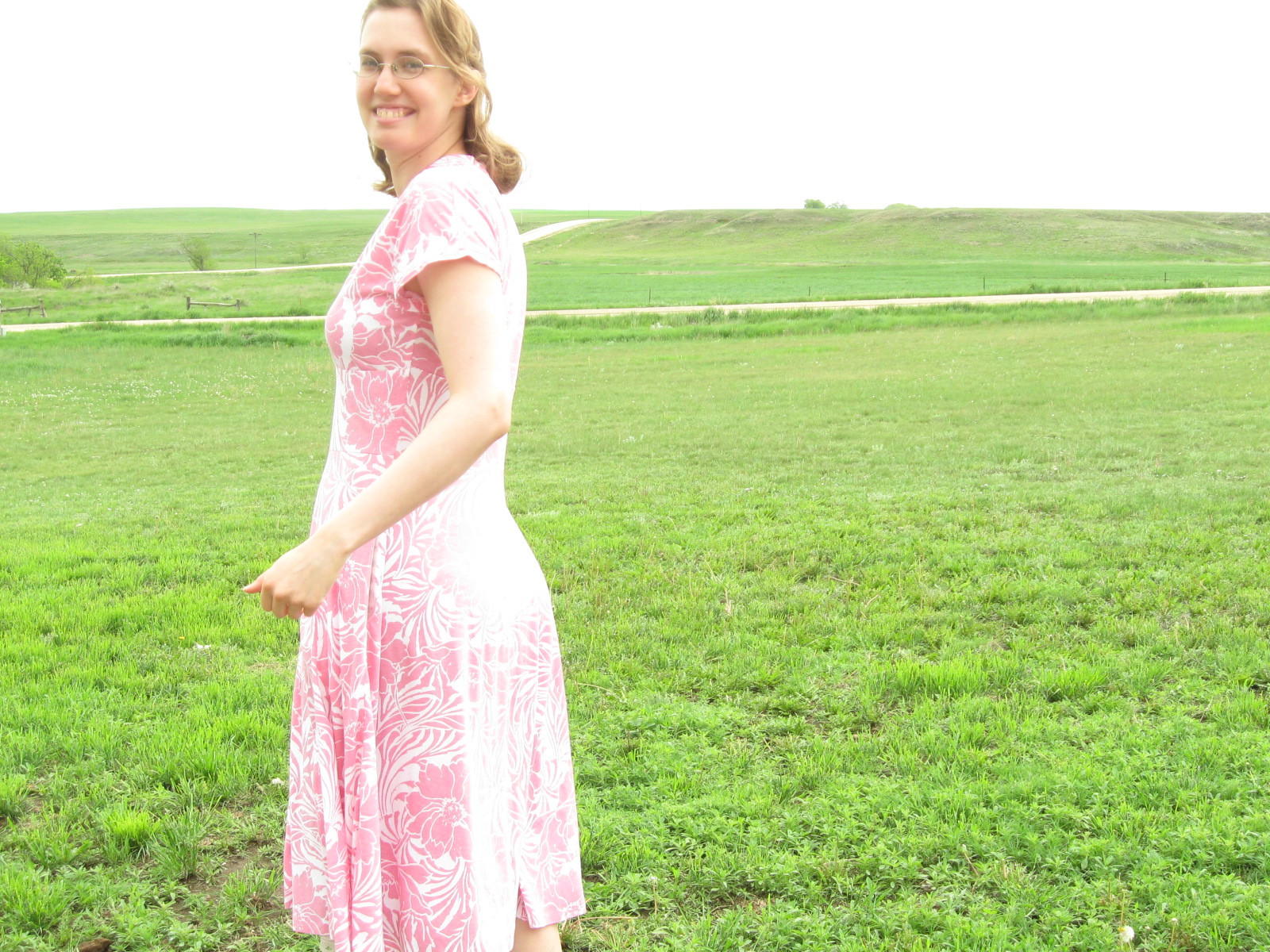 I made five garments out of stashbusted knits this month which makes me pretty happy. How much stashbusting did you accomplish?
Posted by EmSewCrazy at 8:42 PM

Lovely dress! I've just bought this pattern but wont be making it yet. Thanks for the tips, I'll remember them when I make it up.

Lovely- I'm about to start my ist Tira and your findings are a big help.

Glad I could help. Good luck on your Tira. It really isn't that difficult.

Thanks, have fun making yours. Once you make it you won't want to take it off.

Oh my goodness gracious, Emily, this is gorgeous! And I love that no gape pic with the kitty...thanks for your tip about the neckband, too. I might have to steal that for my next Tira!

I know! Kitty is getting so big and cute!!

Oh, I love it! And your idea about the neckband is really awesome. I'm going to borrow it for my next dress. :)

Yeah, I hope it works for you. It's a really easy way to add some more coverage without any major pattern adjustment.

Thanks! I'm enjoying it.